Many people go looking for the famous Amsterdam sign, hoping to snap a perfect picture of this Amsterdam icon ready to upload on Instagram and make their friends green with envy! Although these letters used to be at Museumplein, they were moved by the city council in 2018, due to the crowds of tourists flocking to see them in an already crowded location.

Fear not, however… They haven’t been put on the scrapheap, just moved to a different part of the city. If you want to get a classic Amsterdam picture by the sign, there are now two locations where the signs can be found. One is at Schipol Airport (pretty handy if you want to jump straight into sightseeing as soon as you’ve landed!) and the other is in Sloterplas. 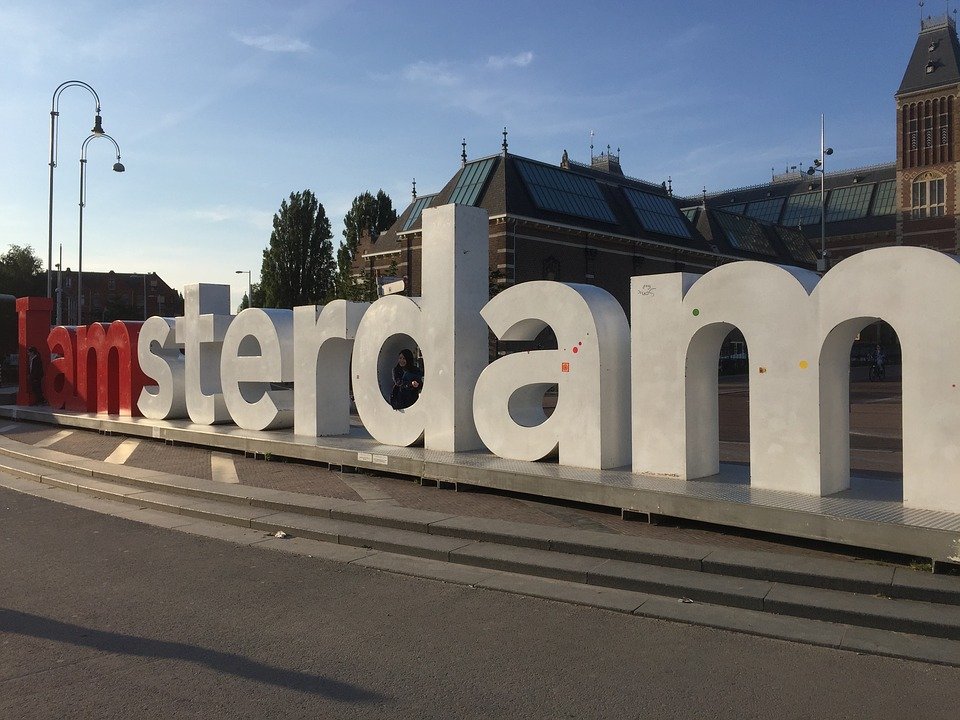 Why were the Amsterdam letters removed?

The Amsterdam sign, which had been in Museumplein for several years, were removed as part of a growing list of measures aiming to reduce the number of tourists flocking to an already crowded part of the city. The government and city council are working to change the city’s tourism industry, especially the number of people concentrated in certain parts of the city (such as the Red-Light District which can be extremely busy, particularly at weekends). During this new government campaign the IAMSTERDAM letters where removed, the famous Amsterdam beerbikes where banned from the city centre and evening tours in the Red Light district became illegal.

What to see in Amsterdam around the I Amsterdam Sign?

Before the letters found their previously permanent home in Museumplein, they were exhibited around the city and surrounding region, in order to shine the spotlight on some of the city’s less known neighbourhoods. This has now resumed and is a perfect excuse to check out a part of the city that you may have otherwise overlooked. The famous letters will continue to pop up at a number of events throughout the year so you never really know where you might get a chance to see them but the two more permanent sites (Sloterplas and Schipol) will remain for the foreseeable future.

The Sloterplas lake in summer is one of the best things to see in Amsterdam. On a sunny day, hundreds of locals descend on this pretty park with its beautiful lake to take a dip or chill out on the sandy beach and enjoy a beer or an ice cream! If you’re lucky enough to be in Amsterdam on a scorching hot day and feel the need to take a dip (hotels with pools are very few and far between in this city!) then do as the locals do and head to Sloterplas!

Other photography hotspots in Amsterdam

The Amsterdam sign is a spot that many people want to take a photo at to let their friends and followers know that they’ve landed in the city! But if you want to be a bit different and take some more creative photos in lesser known spots, why don’t you check out We Are Amsterdam’s blog on Instagram hotspots. Even better, why not jump onboard a boat and get canal-side photos from a unique on-the-water angle! This is the perfect opportunity to get some perfect shots whilst having a relaxing sightseeing trip, glass of wine in hand! What more could you want? Find out more here. 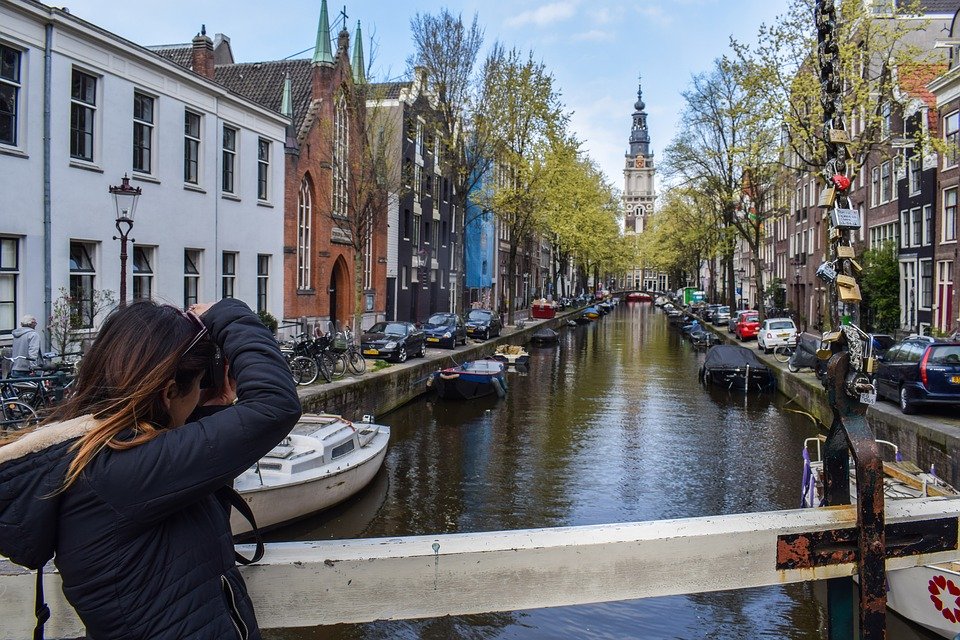 amsterdam signthings to do in amsterdam
We serve cookies on this site to analyse traffic, remember your preferences, and optimise your experience.
By browsing our website, you agree to our use of cookies.OkSee more info