One of the winter highlights of the beloved city of Amsterdam is the Amsterdam Light Festival. After a year away, the festival celebrates its 10th anniversary and this calls for something extra special! To mark the long awaited return of the display and to celebrate its past success; this year sees both famous and favourite artworks […] 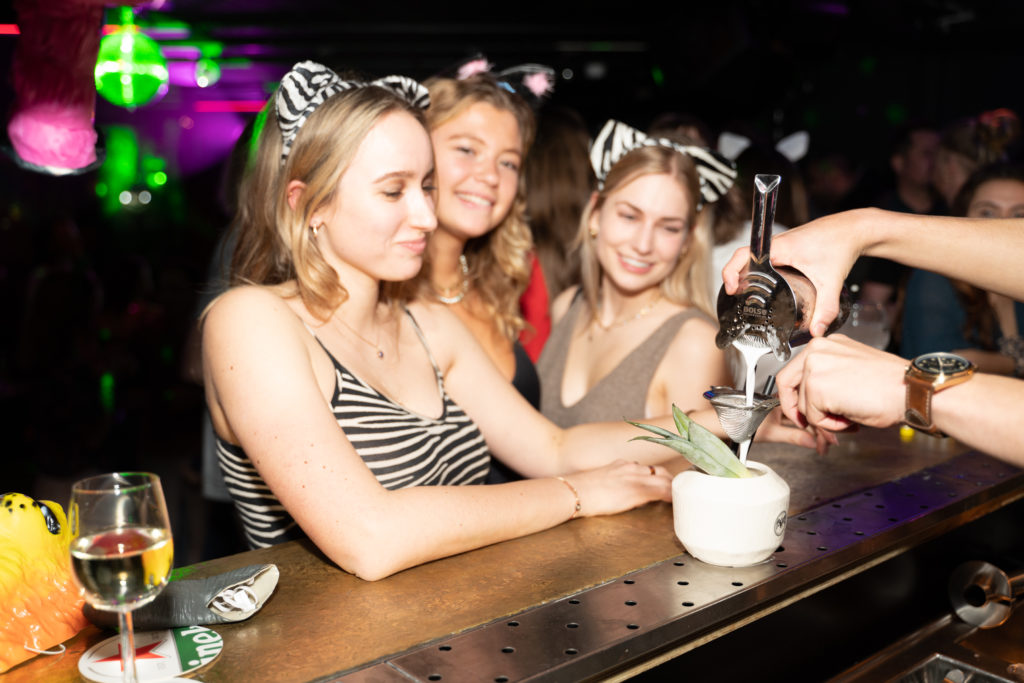 There’s nothing quite like a perfectly crafted cocktail, enjoyed with friends or those you love in an exciting new city. And for cocktail bars and workshops Amsterdam is difficult to beat – the city has a variety of fantastic places to get a perfectly mixed drink, from dimly lit speakeasy bars to sophisticated rooftops with […] 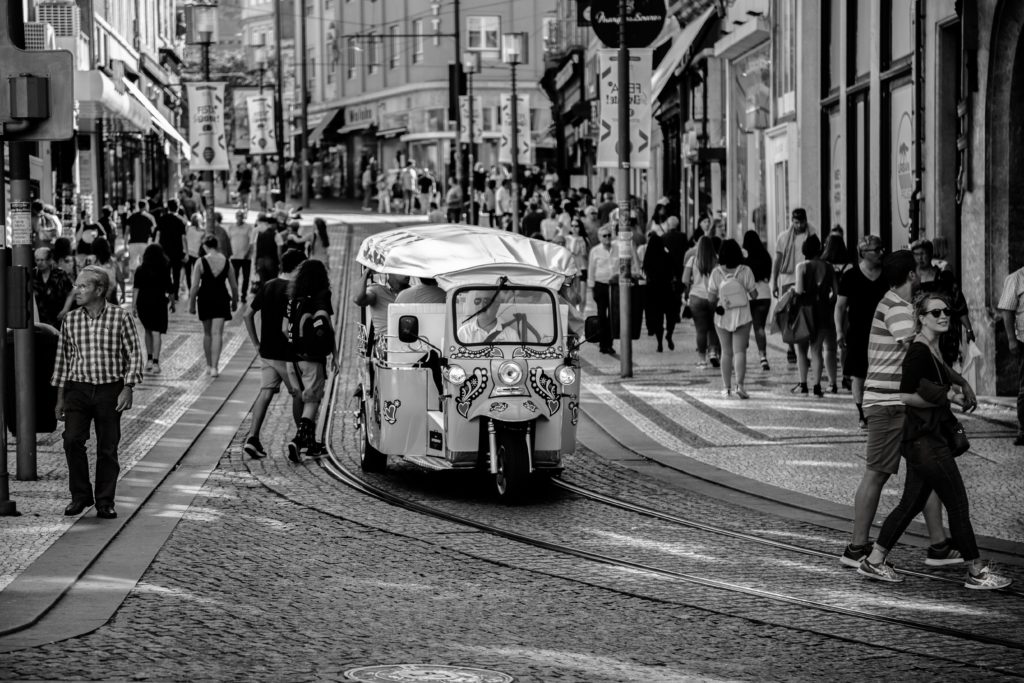 Tuk Tuks might be more often associated with the far east than the Netherlands but they have become a popular mode of transport for the adventurous tourist seeking an alternative way to get around the city. The Tuk Tuks in Amsterdam are powered completely by electricity so are the perfect option for environmentally conscious visitors […]

2021 will mark the tenth anniversary of the Amsterdam Light Festival. This year’s edition will be a bit different to previous years as it will feature six of the most popular installations from the last decade, as decided by a public vote. These six highlights will be part of a fantastic exhibition route of twenty […] 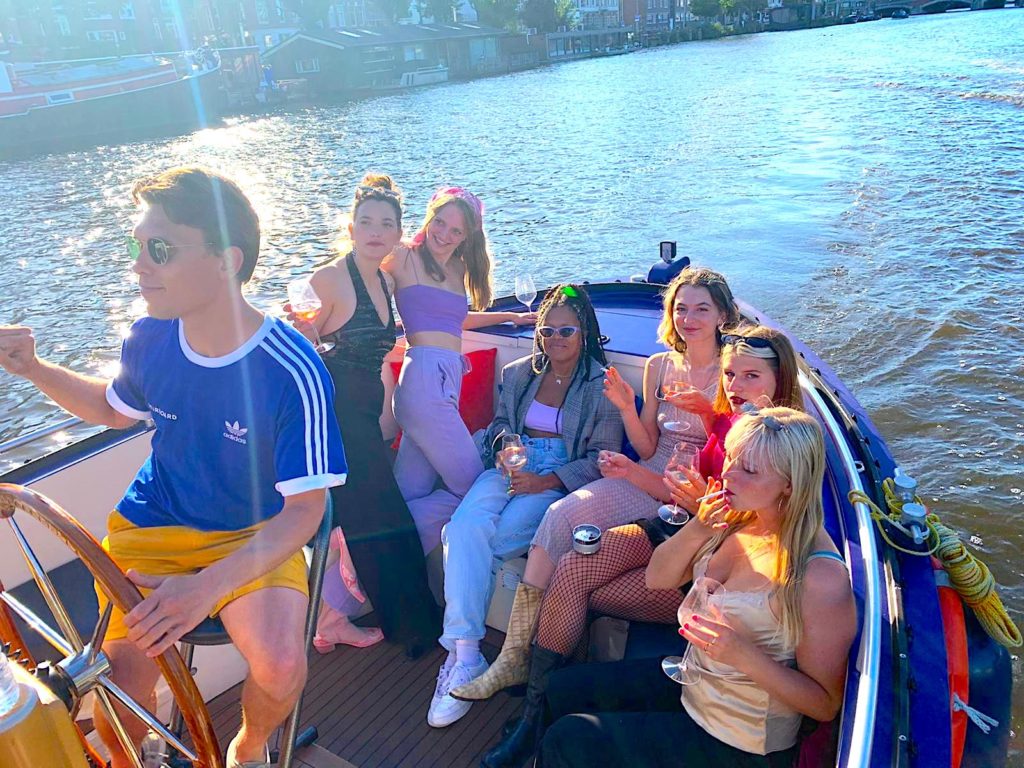 When Amsterdammers have a birthday party to celebrate, they love getting on a boat, loaded with drinks and all their friends and setting sail for a party on the water! As well as being the perfect way to see the city sights, spending your birthday on a boat is a great opportunity to enjoy the […] 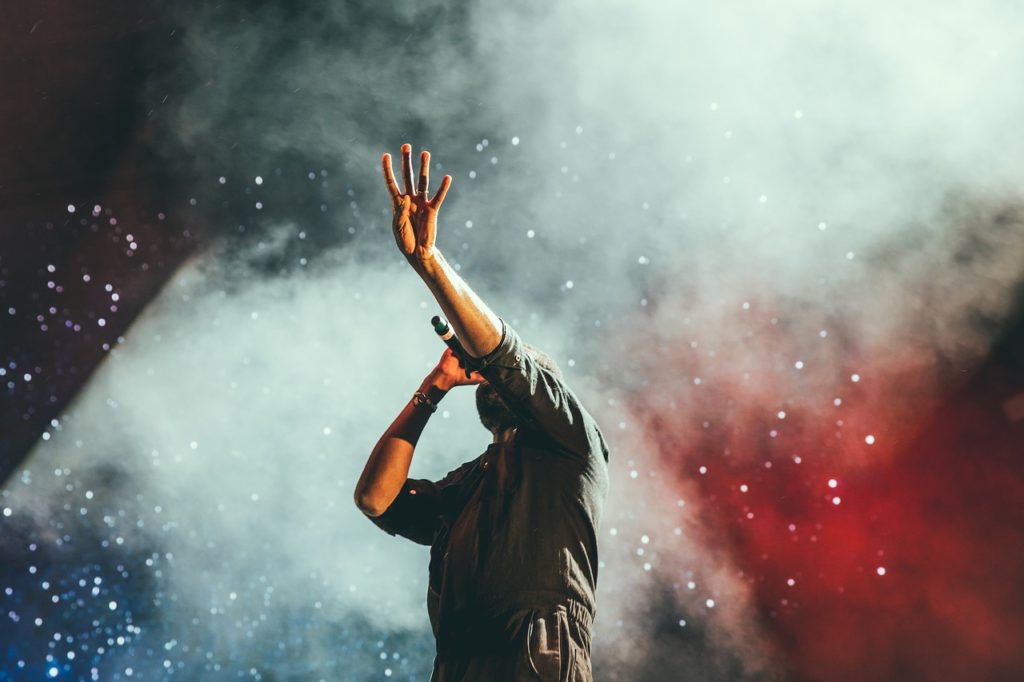 Besides offering private boat tours we also like to inform our guests on things to do in the city we love the most. In this blog we describe the best karaoke bars in town for a fun night out. Whether you are looking for a private booth or a public Karaoke bar, Amsterdam offers both. […]

Amsterdam is one of the most romantic cities in the world – its beautiful canals, historic bridges adorned with colourful tulips, and narrow winding streets make it a truly breath-taking place to spend time with a loved one. It comes as no surprise, therefore, that Amsterdam is one of the best places to propose in […] 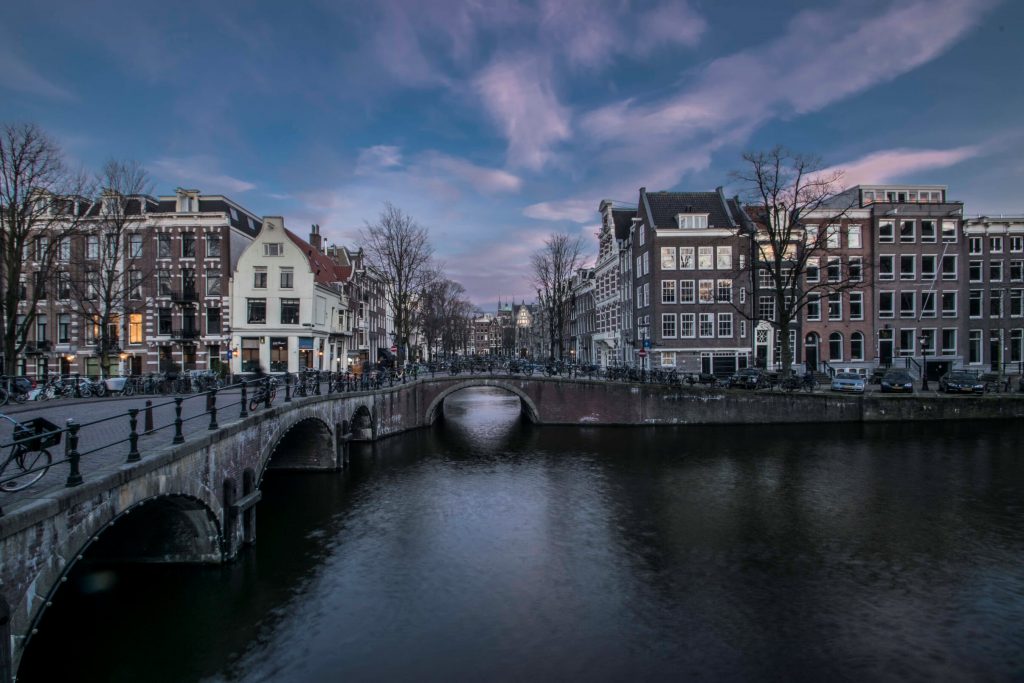 As you walk or sail along the canals of Amsterdam you’ll see the famous canal houses which give the city’s historic centre its distinctive architectural style. These ‘dancing houses’ (known as such due to the fact that they are now so wonky) were once homes for wealthy merchants but now are mostly offices or hotels. […]

Spring is coming! Here are our pick of the best things to do in Amsterdam in March 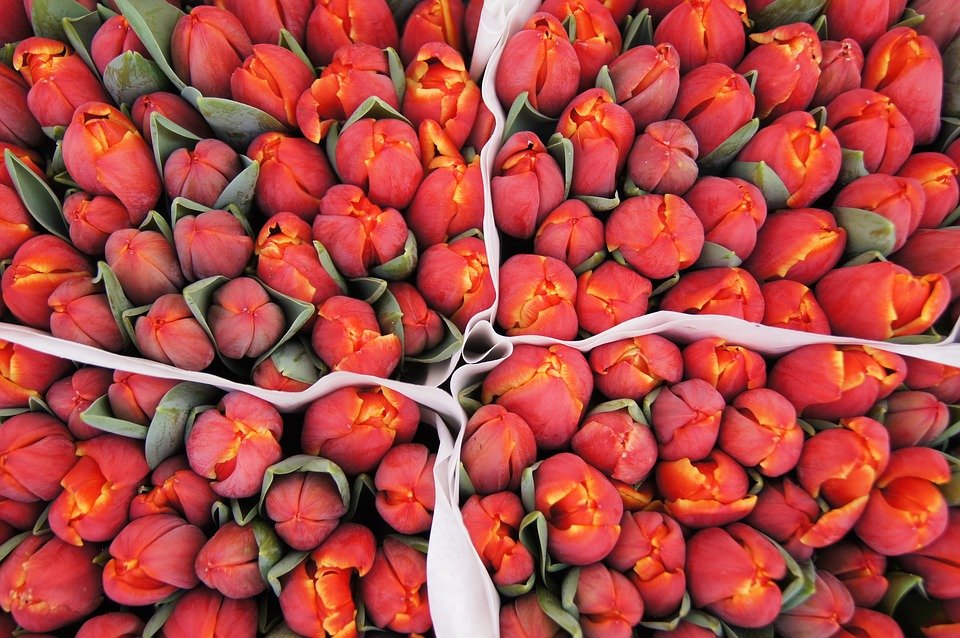 ‘March comes in like a lion and leaves like a lamb…’ January and February can be pretty miserable months in Amsterdam with the year’s worst weather but as March comes along, the days are becoming longer and brighter already! Spring is one of the best times to be in the city – after a long […]

Looking for the best Arcade Amsterdam has to offer? Here are our favourites…. 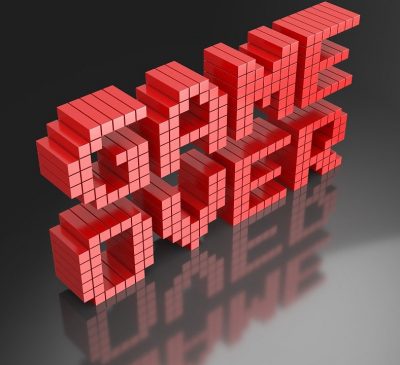 Feeling in the mood for a bit of nostalgia? Whether you’re wanting to recreate a first date many years ago or looking for an Amsterdam stag do or hen do activity with a difference that will take you straight back to when you were kids, it’s difficult to beat an hour or two at the […]